Partners
Our people
Team
Our Careers
Openings
Our Story

European research and innovation programmes are important contributors to the scientific excellence of European Universities and to the innovation capacity of Small-and-Medium Enterprises. 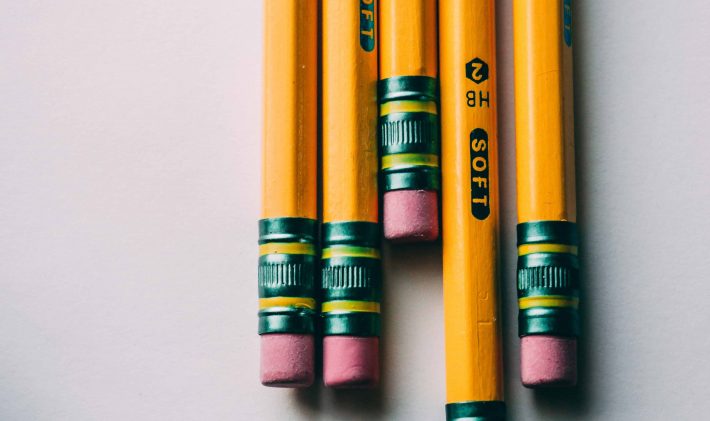 European science thrives, supported by these grants. Making applications is, of course, extremely competitive. Once successfully awarded, the complexities of a grant will need to be effectively managed. This in theory may sound like a walk in the park, however experience and practice tell us differently. An example:

When a subcontractor does not deliver what was promised

Let me sketch a relatable scenario that you may have encountered during your research. You’ve planned your experiments adequately for achieving the deadline the project manager of your research group has set. However, to start the experiments you need to have the samples produced by your subcontractor. During a meeting the contractor hints at having production problems which will -in the best scenario- last for another six months. You immediately raise a red flag: “What happens to my planned experiments?”. The subcontractor tells you that you either have to wait, or have similar samples produced somewhere else in the meantime.

When back at the university you immediately consult the project team. “What will happen to my experiments? We cannot delay them for we miss the deadline…or can we?”. This is where the project manager offers a solution: “It sounds like we shall not achieve our deadline to submit our report on your experiments to the European Commission.”

The project manager proposes two solutions to the occurred problem:

Both options are valid options in the scenario that was sketched above. In both solutions the proposed mitigation of the occurred risk is to request a change of the Grant Agreement. This procedure is described by the European Commission as “Requesting an Amendment”. Both options will lead to a cascade of activities coordinated by the project manager:

The scenario described above will be very relatable scenario to most researchers. It never is a 100% certain how our project will turn out; it might be a larger success than initially expected, but it might be that the hypothesis does not translate back to reality. We can do everything to mitigate the risk that our project will not go as planned by considering all aspects carefully; chances are your R&D-project will change during its course. And this can be completely due to external factors, like is described in the scenario above. And, although it may seem stressful when facing the deadlines, it won’t be the end of the project. Just make sure that you do not neglect the change and discuss it with project management departments. They encounter such changes periodically and will not hesitate to help you steer your project in the direction of success again.

Do you need support in making amendments to your life sciences research project? Our Project Management experts can help you take the best possible route when things don’t happen as planned.

We can be involved in your project from start, or help you when you need it. Contact us to find out more.

Curious about your funding potential? Get in touch with our funding team today! 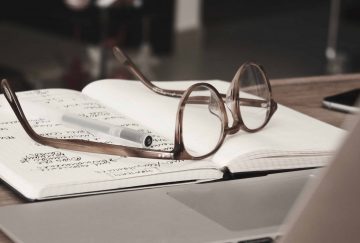 A Day in the Life of a Catalyze Consultant: ...

24 June 2020 Collaboration is key, and different perspectives are invaluable As much as many scientists would like ...

A Day in the Life of a Catalyze Consultant: Erik ...

29 April 2020 Learn, make impact As a consultant, I am in the lucky position to work with a collective of highly ... 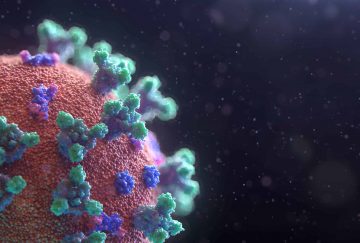 Additional non-dilutive funding and support for ...

26 March 2020 As the global number of COVID-19 patients is rising, healthcare systems are preparing for unimagined ...