There are numerous funding foundations awarding grants to both academia and SMEs. In this overview we show the most relevant foundations such as the Bill & Melinda Gates Foundation (BMGF), the Michael J. Foxx Foundation (MJFF) and the Alzheimer’s Drug Discovery Foundation (ADDF).

The Bill & Melinda Gates Foundation (BMGF) is focused on the areas of greatest need, on the ways in which they can do the most good.

For each issue they fund innovative ideas that could help remove these barriers:

There are no open Grant Opportunities at this time.

Scope: Movement disorder specialists (neurologists with subspecialty training in Parkinson’s disease and other movement disorders) serve as an important bridge between scientific advances in the lab and positive patient outcomes in the care setting.

While the demand for movement disorder specialists is increasing, not enough neurologists are receiving this vital training. To address this unmet need, the Michael J. Fox Foundation (MJFF), in collaboration with the Edmond J. Safra Foundation, introduced The Edmond J. Safra Fellowship in Movement Disorders. By funding academic centers to train new movement disorder clinician-researchers, this program aims to develop a network of highly trained specialists to be the next generation of leaders in Parkinson’s research and clinical care.

Founded in 1998 by co-chairmen Leonard A. and Ronald S. Lauder, the Alzheimer’s Drug Discovery Foundation (ADDF) is the only charity solely focused on finding drugs for Alzheimer’s. The ADDF focuses on translating the knowledge they have gained about the causes of Alzheimer’s disease into drugs to conquer it. They support an underfunded area—preclinical drug discovery and early-stage clinical trials of potential drug targets—that is often called the “valley of death” because it’s where good ideas go to die. These projects hold great promise, but also great risk.

At the moment there are the following projects active:

JDRF is a non-profit organization that funds research on Type 1 Diabetes (T1D), provides a wide range of social and activist services for the T1D population, and actively advocates regulations that support medical research and approval of new and improved treatments.

The Chan Zuckerberg Initiative supports the solution that aim to solve the toughest challenges. It varies from preventing and eradicating disease through involvement in kids’ education and reforming justice system. The foundation was set up by Priscilla Chan and Mark Zuckerberg in 2015 with one overriding goal: to create better and prospective future for everyone.

There are three main areas of interest: Science, Education and Justice & Opportunity.

How can we help you on your innovation journey? 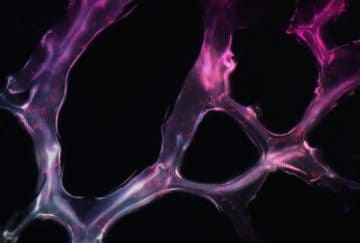 The fourth round of the BHF-DZHK-DHF International Cardiovascular Research Partnership Awards is now open. The ... 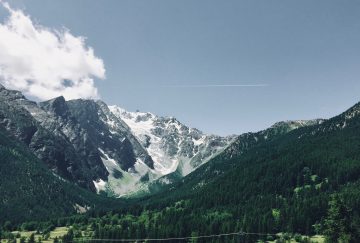 Due to Switzerland’s current status as non-associated third country in the EU’s Horizon Europe ...